In an effort to monitor and evaluate the effectiveness of its engagements with its partners, a team from Transparency International-Kenya led by its Executive Director Sheila Masinde, Tuesday 22nd  February 2022, visited the County Assembly where they had fruitful deliberations with the Ag. Clerk of the Assembly Erick Ogenga.

The County Assembly has partnered with Transparency International in accomplishing issues bordering on good governance and prudent management of public resources. This has been done through its support to committees and women caucus to undertake their mandate.

Ag. Clerk Erick Ogenga heaped praises on TI- Kenya for having partnered with Assembly’s Education Committee as it processed and considered The Siaya County Youth Training and Empowerment Bill, 2021.

On her part, TI-Kenya Executive Director Sheila Masinde divulged that its collaboration with the County Assembly will enhance the enactment of laws that promote engagement of women, youth & PWDs in Siaya. 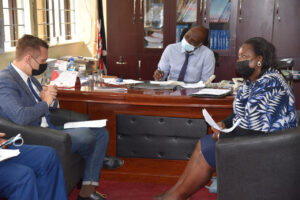 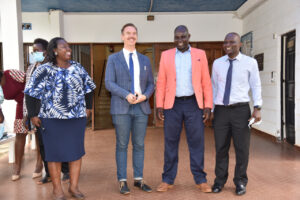 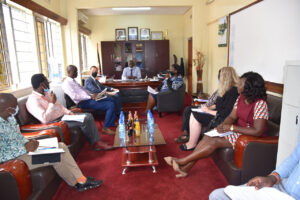 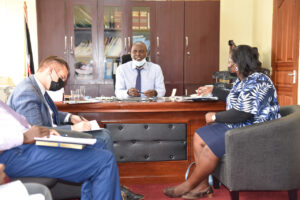 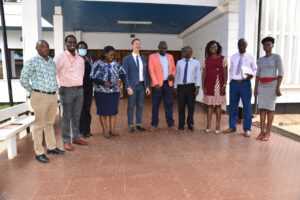