The delegation, led by Kisumu County Assembly Selection Committee Chairperson, Hon. Prisca Misachi, visited the Assembly to exchange notes on pertinent issues regarding the smooth administration of their Committee’s mandates with a view of adopting and recommending best practices to implement in their County Assembly.

The Kisumu delegation sought to among others, understand the strategies for enhancing the efficient operations of House committees and were extensively appraised by the Ag. Clerk on how committee finances are allocated in relation to their respective principal mandates and tasks involved.

The delegation also sought to compare notes on the criteria of nominating members sitting in various County Assembly Committees and the involvement of political parties in the nomination of members in select committees. 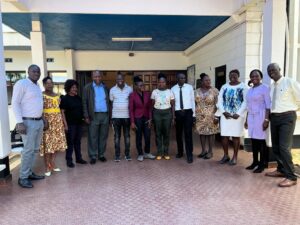 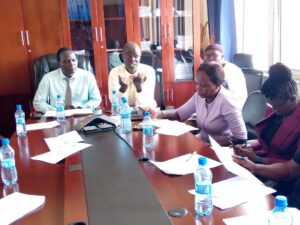 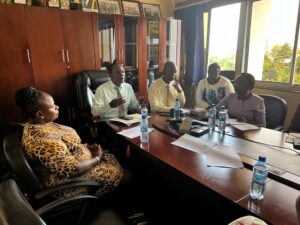 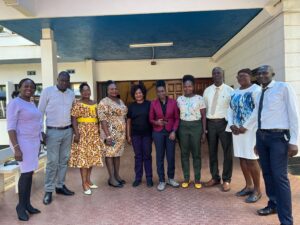 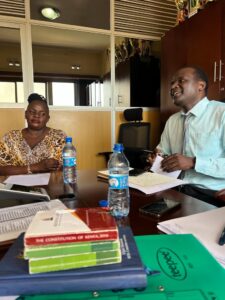