SIAYA, 28th July, 2022 – The County Assembly of Siaya on Wednesday,27th July, 2022 adjourned Sine Die (with no fixed date for resumption) ahead of the August 9th General Elections.

The blend of business transacted during the six Sessions of the Second Assembly ranged from the consideration and passage of Bills, Motions, Petitions and Statements Requests.

The Second Assembly considered a total of 31 Bills. These legislations address specific issues affecting the county and its citizenry.

The Second Assembly debated and adopted 58 significant Motions touching on the well-being of the people of Siaya.

During the period, Members of the County Assembly made 97 Statement Requests to the County Executive regarding specific concerns of county importance.

The Assembly Standing Orders accords members of the public the right to petition the House on any matter within its authority including enacting, amending or repealing any legislation. Accordingly, during this period, the House received and dispensed off with 18 petitions on various matters.

Assembly Speaker Hon. George Okode extolled MCAs for the support they rendered him as the Speaker of the Second Assembly.

He further commended MCAs for their outstanding service and commitment demonstrated as they performed their key mandates of oversight, legislation and representation. 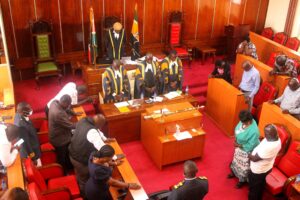 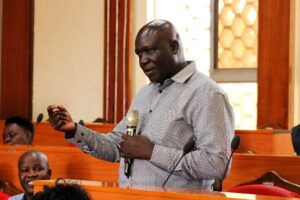 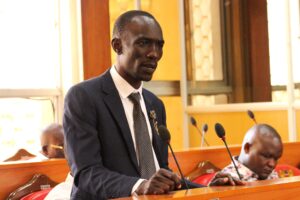 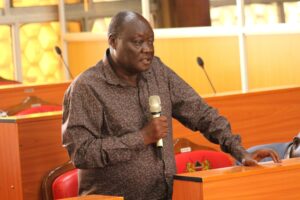 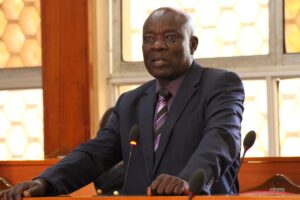 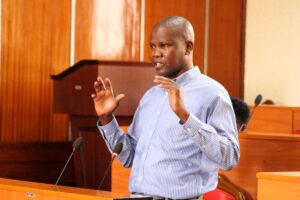 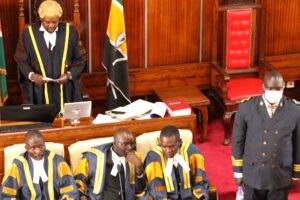 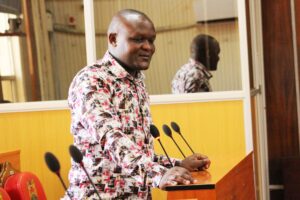 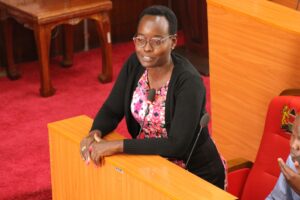 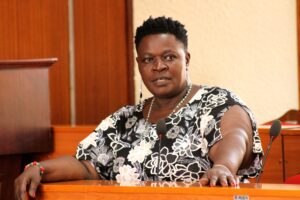 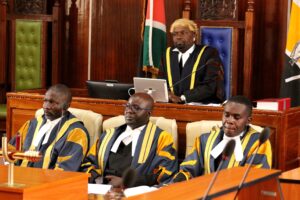 Re-advertisement of Tender for the Proposed Electrical Upgrade